Schizophrenia is a serious and disabling brain disorder. Differing from popular belief, individuals with schizophrenia do not have multiple personalities. Schizophrenia causes extreme disturbance in individual’s lives and is characterized by a wide-ranging group of abnormal behaviors. Symptoms include hallucinations, delusions, a lack of pleasure in life, disorganized thinking or speaking, a lack of motivation, social withdrawal, a lack of facial emotions and the absence of normal emotional response. The signs of schizophrenia typically begin to appear in early adulthood. No one knows exactly what causes schizophrenia, but it is thought to be a combination of genetic and environmental factors. Schizophrenia is a lifelong condition and usually requires ongoing medical care. Seeing a mental health professional is an important part of treatment for individuals who have schizophrenia, which often get worse without help. 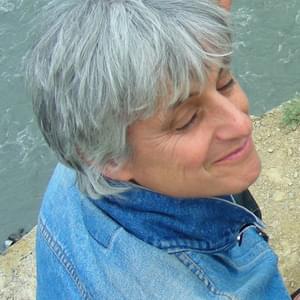 Many people hear voices, see things others don't, or have unusual beliefs. It's only a problem when it makes your life hard. What is labeled schizophrenia can be a brilliant response to trauma, a spiritual sensitivity needing a container, or....? It is for you to find your own meaning. I would be honored to support you on this path. 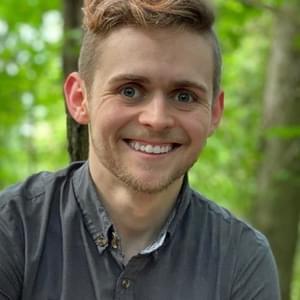 I have significant experience in working with individuals with psychosis diagnoses in both a residential and outpatient setting.