A Paradigm Shift for Procrastination 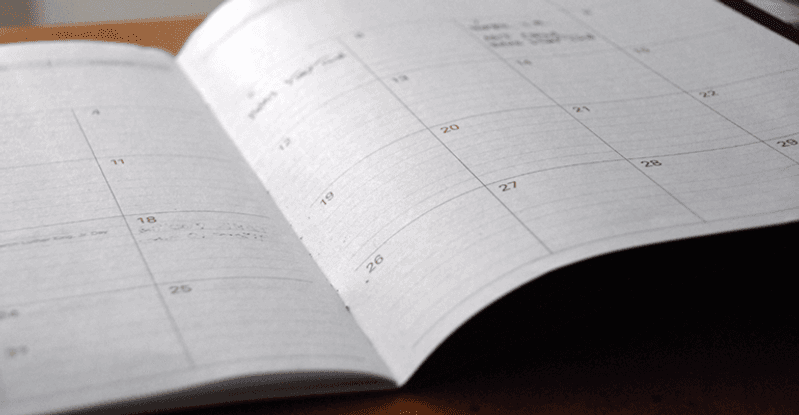 Have you ever waited until the last minute to get something done? Ever wished you had started earlier and it would have been so much easier? Or perhaps you desire change, but can't seem to drum up the motivation?

This is especially pertinent for those who struggle with mental health symptoms. Intellectually, the desire for change is there, but negative feelings put up roadblocks. "The fear is too great." "My depression is too heavy." "I just can't seem to get organized." The weight of these symptoms can be significant, but are not insurmountable barriers to getting things done.

A Paradigm Shift for Procrastination

What you are about to read is literally a paradigm shift for your thinking. If practiced correctly, adopting this change in attitude can produce superior outcomes.

The real problem is that most people wait for the motivation to get things done. This assumes that we need a particular emotional or mental state to complete a task. The thinking equates to, "I'll get around to it when I feel like it."

The problem is that motivation comes in bits and spurts, if it comes at all. If action is conditional on how we feel, then waiting for the right mood becomes an insidious form of procrastination. In other words, if you wait until you feel like doing stuff, it creates the dreaded procrastination loop.

Waiting for motivation to occur is based on the fantasy that we should only be doing things we feel like doing.

So how do I get things done when I don't feel like it?

The aforementioned question is actually an unhelpful question. The better question is:

How do I get my feelings to be inconsequential and do the things I want to do?

Discipline, in contrast to motivation, cuts the link between feelings and actions. Successful completion of a task brings about the inner state people desire.

Simply stated, you don't wait until you're in Olympic form to start training. You train to get into Olympic form.

The point is to commit to an action and do it anyway. You get to feel good, buzzed, energetic, and eager about it afterwards. Completing what you set out to do is intrinsically rewarding and improves self-esteem.

Relying on motivation is probably one of the main drivers of a culture of millions who sit around in their underwear playing video games or are stuck on their phones hoping that good things will just come to them. This is an epidemic sweeping developed countries.

In the real world. people are required to do things that nobody in their right mind would ordinarily be enthusiastic about. Trying to use "motivation" to get excited about things that do not ordinarily merit excitement is a form of psychological self-harm. One could go as far to say drumming up enthusiasm for many mundane or boring tasks is a deliberate form of voluntary insanity: "I am so passionate about data entry, I can't wait to sit in front of my computer and put in random numbers all day until my eyes hurt and back aches. I love my job soooo much!"

If you struggle with anxiety or depression and have been invited to a party: "I am so excited about making small talk with a bunch of strangers who know nothing about me."

Even if you are able to summon motivation through sheer will and are able to start working on a task, the likely result is that success is temporary because motivation only comes in bits and spurts. It's like a hand-crank that needs to be constantly turned in order to deliver force. At best, it stores and converts energy for a particular purpose. Now, there are appropriate situations for this, such as getting psyched up for an Olympic competition (i.e., using imagery to imagine a winning outcome), or having a difficult conversation with someone that you really don't want to have. But this is an ineffective standard for regular day-to-day functioning and anything that needs consistent long-term results (such as a fitness routine). When it comes to treating mental health symptoms, sometimes it means practicing skills that don't immediately show results.

The resulting frustration in not having sustained motivation is ripe for the development of depressive and anxious symptoms. The human brain cannot tolerate this kind of abuse indefinitely and a hormonal hangover is inevitable.

Unfortunately, these kinds of struggles can be mistaken for moral failure: "I still don't love my desk job, I must be doing something wrong." "I still prefer chocolate to Brussels sprouts and can't lose weight, maybe I'm just weak."

This is a trap. The critical error is even approaching these issues in terms of motivation, or lack thereof. The real answer is discipline, not motivation.

Discipline is like an engine that, once kick-started, actually supplies sustained energy to the system.

Productivity has no requisite mental state. For consistent, long-term results, discipline trumps motivation because it runs circles around it, saves the world, and wins the prize.

Motivation is trying to feel like doing stuff. Discipline is doing it even if you don’t feel like it.

You must give yourself permission to feel good afterwards. And “afterwards” sometimes means much further in the future.

You can cultivate discipline by viewing it as a system. It is a system of building habits. Starting as small as you can manage, even microscopic, and gathering momentum by progressively reinvesting it into bigger changes in your routine, thereby building a positive feedback loop.

For someone who has social anxiety, this could mean starting small by simply saying hi to people on the street, and eventually moving up to making eye contact and having a conversation with a grocery checker. For people with severe depression it could mean getting a gym bag ready the night before, without intent of actually going to the gym. The next day it could be putting the gym bag in the car and actually driving to the gym. Whether they go in to the gym or not at that point doesn't matter, it is the fact that they are making consistent progress, even if the ultimate goal has yet to be accomplished.

Motivation is a counterproductive attitude to productivity. What counts is discipline.

How Not to Get Triggered by Family 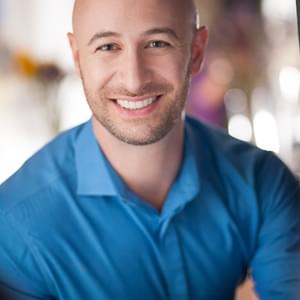 As your advocate, I provide a safe place to feel understood and receive helpful, proactive feedback. Using a collaborative approach we promote total health including a focus on insight, personal growth, stress management, overcoming fear and avoidance, and fulfillment in sex, love, and intimacy.