Can you Predict Divorce?&nbsp; Here&#8217;s What to Look Out For 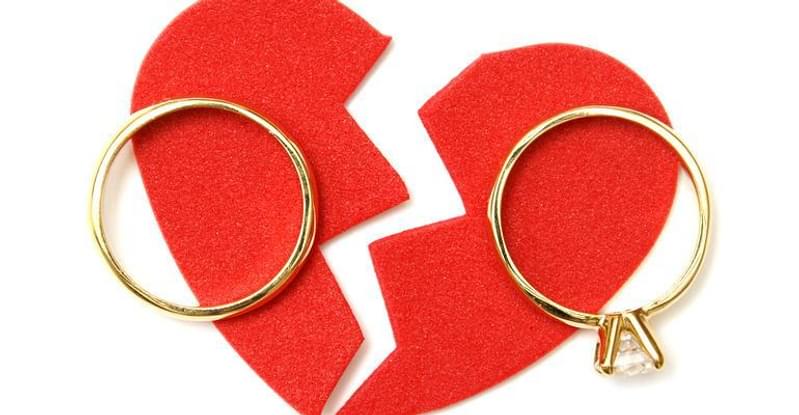 Over the past twenty-plus years, Dr. John Gottman has conducted an extensive study of long-term partnerships and married couples, seeking to understand how couples who break up and couples who create strong healthy relationships differ. Most of Gottman's early work highlighted the relationship between marital stability and how couples handle conflict.

This fall, I will be covering some of Dr. Gottman's predictors of divorce that have to do with how couples communicate with each other about difficult issues. Use these divorce predictors as a guide to protect your relationship from unhealthy relationship patterns.

Divorce Predictor 2: The Four Horseman of the Relationship Apocalypse

According to Gottman's research, these are the four main hostile forms of communication that put couples at high risk - especially when these patterns become a standard part of the relationship.

Criticism: blaming, faultfinding, or using global negative labels to attack your partner's character. A harsh startup (meaning the way you start a conversation with your partner) often comes in the form of criticism.

Contempt: a lack of respect for your partner’s dignity, and/or an attitude of looking down on your partner as unworthy. Contempt can include name-calling, put-downs, sarcasm, cynicism, swearing at each other, rolling of the eyes, mockery or hostile humor. Contempt is the most corrosive of the horsemen.

Defensiveness: a way of blocking conversation from happening by turning perceived attacks back on your partner. Defensiveness can mean denial, refusal to take accountability, avoidance, and projection. Defensiveness is uniquely destructive because it escalates tension and creates an adversarial interaction.

Stonewalling: a stubborn refusal to participate in the conversation. Stonewalling often occurs as a result of continued or escalating criticism, contempt and defensiveness. It can be like talking to a stone wall. Stonewalling is usually seen as a containment strategy that folks use to avoid further conflict, however, as one avoids conflict it also means they are avoiding their partner.

Read the other four predictors here.

Your challenge:
This week notice when the horsemen show up. When you see them find a way to change your internal process to warmth, openness and personal accountability. Take a moment to think through your startup before you say anything. Do your best to create the best atmosphere for conversation in your tone when you start the conversation and respond to your partner.

Can you Predict Divorce?&nbsp; Here's What to Look Out For

Can you Predict Divorce?&nbsp; Here's What to Look Out For