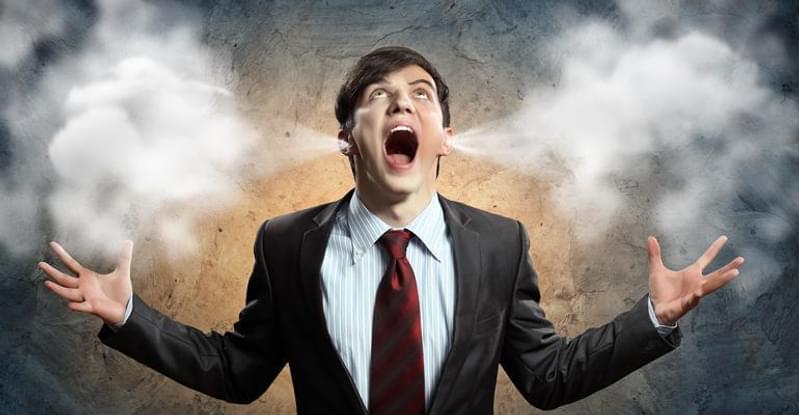 Imagine you’re a zebra living in the African Savannah. You’re grazing with your herd, taking a sip of water from the local watering hole. Then, in a flash, a lion comes bounding out of the brush. Without thought, you start running in a top-speed sprint as if your life depended on it — and it does! As the lion gets closer, you break to the left. The lion follows. You break to the right. The lion is falling behind. You have greater stamina. Finally, the lion gives up. You are safe — for now.

Let’s take a look at the sequence of your body's response to the attack. As soon as your sensory system received information that a predator was attacking, your “sympathetic nervous system” (SNS) kicked into high gear. That’s the part of the brain that regulates the arousal system, sometimes called the fight/flight response. By telling the adrenal gland to release the hormones adrenaline and cortisol, the SNS increases the heart rate, speeds up breathing, and increases blood flow to the large muscle groups in order to provide oxygen and energy for the sprint. Once the drama is over, the “parasympathetic nervous system” (PSNS) takes over and allows you to get back to the regular routine of being a zebra; grazing, drinking, digesting, etc.

Okay, now you’re back to being a human. Maybe you have concerns about your job, your relationships, your finances. Maybe you’re dwelling on the rude way you were treated by a salesperson. Maybe you’re worried that you didn’t turn the stove off. Maybe you’re stuck in a traffic jam that’s making you late for an appointment. In each of these cases, the SNS is pumping out the stress hormones, just like you are the zebra running from a lion. But there’s a big difference. When you were the zebra, you weren’t just thinking about being chased by a lion; you were actually being chased. For better or worse, the power of the human mind allows us to think ourselves into having actual physical responses.

Chronic stress is a negative feedback loop. When we’re not able to reach a fully relaxed state, our brain is continuously being told that there is real danger, which triggers the body’s stress response.

The good news is that our minds are also capable of thinking ourselves out of stress. Mindfulness practices allow us to cultivate our inner power of attention. We don’t have a lot of control over many aspects of modern life. Traffic jams, over-work, under-pay, family pressures, etc. will not magically disappear. But by learning how to focus our attention effectively, we can avoid being hijacked by our worries. There’s a side benefit too. Most people find that with the increased calm and clarity that comes with mindfulness practices, practical problem-solving becomes easier. And in a positive feedback loop, fewer practical problems means fewer things to worry about. That means less stress.

Glenn Goldman, LPC, is a Licensed Professional Counselor in Portland, OR. You can find out more about his practice by visiting his website or profile.

10 Ways to Alleviate your Depression Symptoms