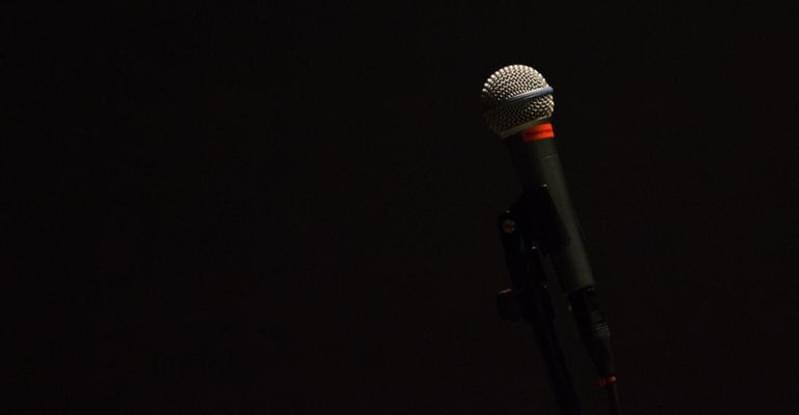 It has been just a few days since the US Supreme Court hearings during which the country was able to watch two individuals tell their stories in a most public way. Separate from the content or the debates about truth, I found myself fascinated by the significance of the telling itself. As I listened to Christine Blasey Ford share a deeply personal trauma in front of a critical audience, I marveled at her decision to do so despite the harsh costs of tremendous animosity and reliving a trauma in the public eye. Despite the ramifications, she was compelled to tell her story, and since, many assault trauma survivors have thanked her for doing so in that it supported their own healing.

The day after the hearing, I attended a mental health conference titled, “Grit and Grace.” The focus of this multicultural experience was to illuminate the power of storytelling as a supportive path toward healing and destigmatization of mental illness. The organizer, Portland-based ASHA International, brought together a panel of accomplished and inspiring women who told their stories of living with depression, bi-polar disorder, post-partum depression, schizophrenia and anxiety. Their stories were riveting, and yet the women were not there to entertain; they were sharing how other people’s stories were what had helped them to heal and learn how to thrive. They were spreading the gospel of telling your story as a way to help others.

Dr. Ford’s story is one of trauma. The speakers’ stories were about mental illness. Hearing that they are not alone supports other trauma survivors and others with mental illness. Humans learn and bond through stories because all stories are about the human experience. We can connect to one another as we recognize parts of ourselves in someone else’s story. Others can find a kindred spirit in our telling of our stories and so by sharing our stories, we can help others feel less separate and more hopeful in our disconnected world.

Besides stories of trauma and mental illness, there are stories of trials and travel, magic and mystery, success and failure, of loss and love. What is your story?

How to communicate better with my Asian parents?

Our Current Reality is a Strange Situation: How are YOU coping? 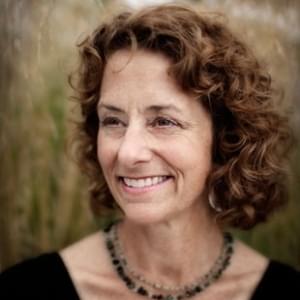