The Agony of the New Year’s Resolution 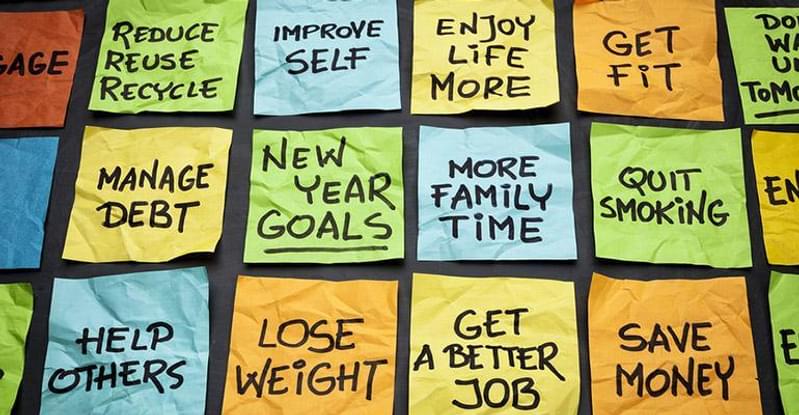 There’s something both alluring and terrifying about a New Year’s Resolution. The attraction is simple—who hasn’t wanted to abruptly transform themselves? It’s part of the excitement of drugs. Who will you be? How noble to eliminate a bad habit others have struggled for decades to overcome.

And thus the terror. What if it really *is* that easy to alter the self? What then if we fail? Does that mean we’re slackers? Or worse—that we secretly enjoy being slobs, or a bit too round, our flaccid belly a mirror of our slothful and intemperate thoughts? What if we even like being known as the hot head, the wild drinker, the impulsive shopper? Are we failing our resolutions on purpose?

Statistics say that only 8% of people succeed in sticking to their resolutions. Most articles on resolutions start by helpfully reminding the reader how doomed he is in his prospective endeavor. (Which says something, I think, about our fear that someone else will actually succeed and make us look bad by comparison). Lurking behind every resolution, every pronouncement of our desire to be good, is our social proclamation of the very trait we have quietly labeled as bad. And this, I think, is why resolutions don’t work.

I’ve used the words good and bad intentionally and repeatedly in describing resolutions, because at the heart they participate in a moral logic, rooted in American traditions like Calvinism and other forms of religious and moral renunciation, that labels the self, and particularly the body, as unruly, needing discipline, and morally suspect if left to its own devices. If we don’t metaphorically lash the body into submission, we might find that it’s actually being lashed that we desire. If we want sex and chocolate and naps and bad tempers then we’re wanton, selfish, and unkind and our larger social body will suffer. No one will get anything done. And there’s no good in opting out of the whole resolution thing: then people will know we’re just too lazy—or worse, too smug—to even try.

What about resolutions that aren’t about subjugating the flesh? What about benign ones, like learning to play the guitar? (You’re admitting you want to be an artist, and instead you’ve sold out to a solid paying job, because you’re terrified you’re not that talented and you want money.) Volunteering at a local hospital? (You’re sad and bored and want to witness the suffering of others to give your ordinary life more meaning by comparison, in the hopes that you’ll feel happier.) Dig deep enough, and behind every resolution is a judgment and a moral label.

But beyond the existential terror of what it would be like to live in a world in which people could change significant aspects of themselves overnight by making one, fierce decision, is the pragmatic problem of just what it takes to make a change. And labeling the self as good if one is self-denying, virtuous, gentle, patient and bad if one is irritable, tired, envious, or apathetic is to divide the self, and divide consciousness, seeking to rid our beings of half of what it is to be human. And in doing so, we create a part of the self that is the judge, and another that is the penitent, sniveling and groveling before the bench. If you’re anything like me, as soon as I sense a whiff of authoritarian power, I’m in full on rebellion. Once I truly believe I’m bad, I’ll either cower in shame or fight like hell. And I won’t have much actual energy left over to even decide how to make a change.

True change happens the way we learn to ride a bike. It’s experiential, and it involves lots of falling. It can be aspirational, the way we want to know what it’s like to look at the world from that perch when we’ve never ridden before.

We are more likely to come to decisions to change incrementally, and with great fear. Both success and failure come with fear, because they invoke the unknown. Even the famed “hitting bottom” is not actually one event. It’s a process of testing our limits, what we can tolerate, or put up with, until we find our edge. True change is an experiment. We try and fail. In failing, we have more insight into how much we want the change to happen. We learn more about resistance and effort. In my own attempts to change, my shame has not been a spur to action. It has kept me paralyzed, alienated. If we look at change as an act of curiosity and exploration, it takes the pressure off. It frees up the energy we need to move. It allows us to not know how to do it, and do it anyway. It’s no longer bound up in our rebellion, judgment, and fear. It’s open, flowing, and quizzical.

Once, when I was bemoaning my inability to make a change, a friend said to me, “You can’t lean over a small plant and yell ‘Grow!’” Let’s instead find a small glass of water, pour it in the pot, and see what happens.

In Case of a Craving

In Case of a Craving 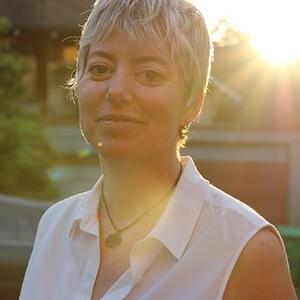 I provide short or long-term individual and couples counseling as well as group therapy. I see my role as your resource and co-conspirator: together we will establish the safety necessary for you to take risks, heal pain, and renew your zest for life.