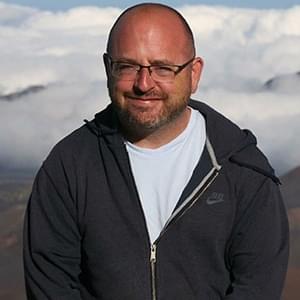 Having suffered for a long time with anxiety/panic attacks, I know very well how debilitating it can be; whether it shows up as a panic attack or just a general ongoing feeling of anxiety. Using trance and guided meditation, we can restructure and actually remove these very old thought patterns which have been lodged into place for so long. 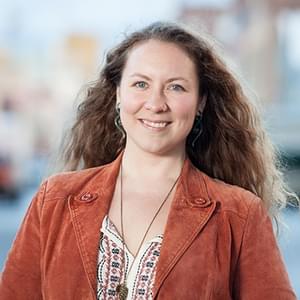 I am experienced in helping clients reduce the symptoms of panic and empowering you with the skills/tools to prevent panic attacks. What has worked really well: Using a combination of Psychoeducation, Cognitive Therapy, Mindfulness, and Body-Based counseling to--- identify triggers/ physical symptoms; and develop the self-awareness/understanding/breath necessary to calm your nervous system. 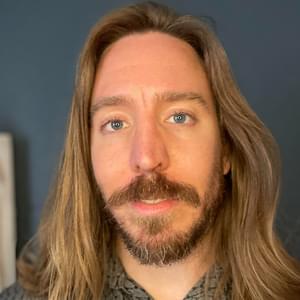 Study and supervision in techniques for anxiety abatement, exposure therapy, particularly for Phobias. 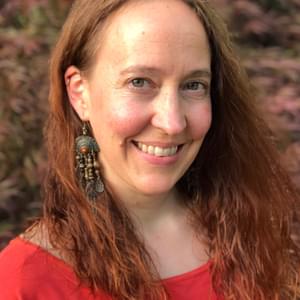 Panic is a common reaction to situations that feel overwhelming and out of control. Learning to manage and redirect anxious energy is part of what we can focus on in our counseling sessions, inviting the panic to show us what it needs and thus allow for integration and calming of the panic experience. 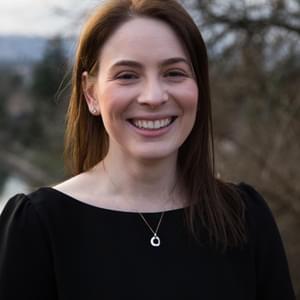 If you have experienced panic attacks and are constantly worried about having another one or avoiding places or situations in which you've had a panic attack before, Cognitive Behavioral Therapy can help. I can help you regain your life and control your symptoms. Together, we will work to increase your ability to tolerate these really uncomfortable feelings and help you get back to living fully! 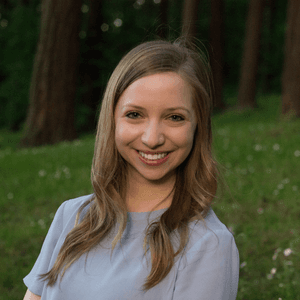 Panic is frightening and can be debilitating. I specialize in helping individuals free their lives from panic or the fear of panic. You can overcome panic attacks and live a life of peace. 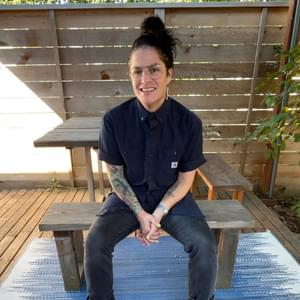 I have training in various therapeutic interventions to address panic and other anxiety disorders. 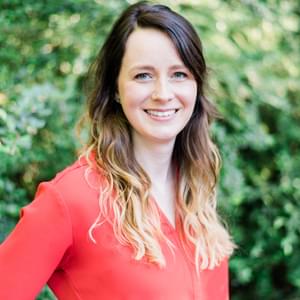 Panic is extremely distressing. At times, it may feel like you can't possibly survive in your own skin. Although it may feel hopeless, you can learn skills to alleviate symptoms in the moment when panic is surfacing. I have experience educating clients on the brain activity involved with panic and teaching concrete self-regulation skills to manage acute stress symptoms. 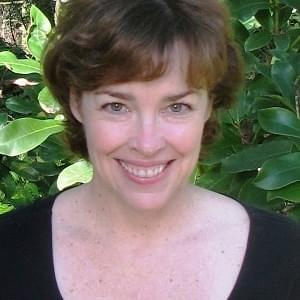 Panic feels scary and overwhelming, but it can often be addressed with skills so you can get some quick relief. I help clients learn tools to help regulate their stress response, and also address underlying automatic responses that keep panic going. Counseling for panic can help you rebuild trust in yourself and help you find joy again in engaging in your life.