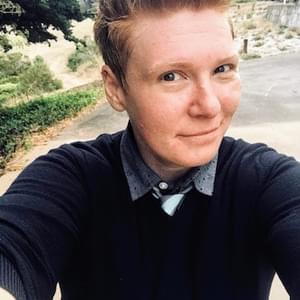 As an addiction specialist, I provide assessment and treatment for those struggling with substances and/or process addictions (eg: internet, video games, gambling.) 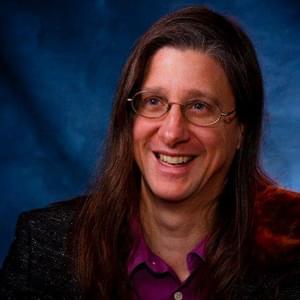 I worked in an agency for ten years treating problem gamblers & loved ones of problem gamblers. We did holistic treatment on all areas clients struggled in including most addictions and mental health issues. I have extensive training and experience in providing customized treatment around addictions & mental health and enjoy helping people recover and create meaningful and satisfying lives. 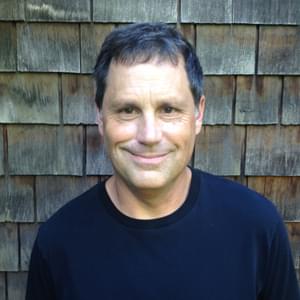 I have over thirty hours of specific training in Alcohol abuse and dependency issues from Portland State Universities Graduate School of Counseling. I work with individual adults recovering from alcohol related issues on a daily basis. 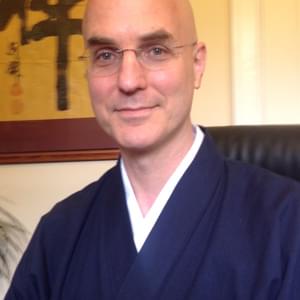 Weekly therapy can be a great addition to personal recovery work. I have great respect for and advocate for 12-Step programs. Outside of community support, individual therapy is a boon to working through the inevitable mental health issues that helped cause and were created by addictive behaviors. 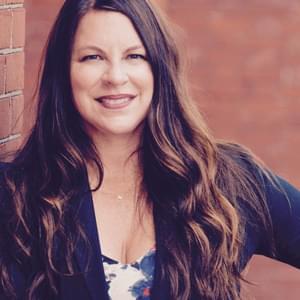 I have extensive experience working with alcohol abuse/dependence and drug addiction after working in an inpatient program for years. If you are struggling with either of these issues, I can help you recognize triggers, deal with relapse, and provide support for your recovery. 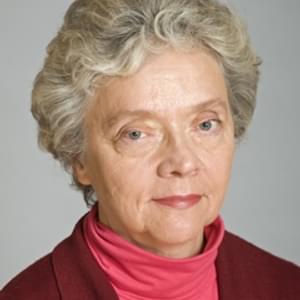 I have worked with women and men in their process of growth and recovery since 1985. My approach includes attention to the developmental, biological, social and emotional elements of alcohol and drug abuse and dependence to the many changes necessary to grow away from self-harming behaviors. 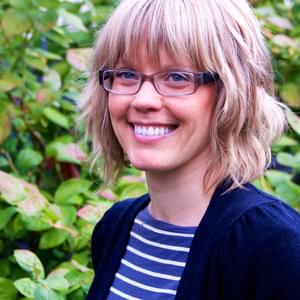 I’m a Certified Alcohol and Drug Counselor (CADC) and enjoy working with those struggling with patterns of substance use. Whether you suspect your teen is drinking too much, you’re a successful professional concerned about your own use alcohol, or you’re worried about your partner's drinking, I’m here to help. I have no interest in stereotypes or labels and am here to provide the support you need. 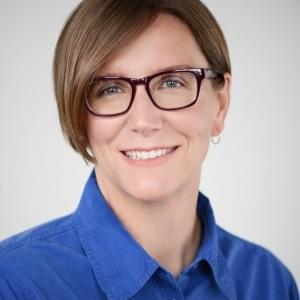 As a Certified Alcohol and Drug Counselor (CADC I), I have training and experience working with addiction/recovery from a holistic, relational perspective. Addiction is often a problem of connection, so I support people struggling with addiction/recovery by taking into account the history and relationships that impact choices, and by working to uncover the shame that often maintains the cycle. 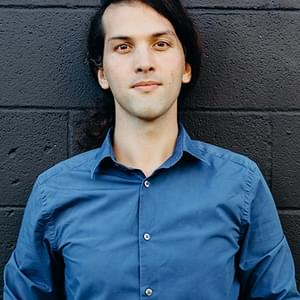 My training was in both alcohol and drug addiction. I've provided addictions counseling individually and in group settings in outpatient and inpatient facilities. I believe a dual-diagnosis approach is the most effective, because I recognize that most addicted people also have mental health challenges, and many many people with mental health challenges also use some chemical or behavior to cope. 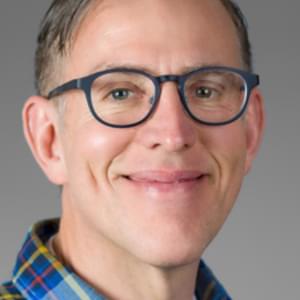 I believe that people start using substances for many reasons. Unfortunately substance use causes unintended problems over time. I believe that not one type of recovery path fits all so I taylor my approach to what is meaningful and important to you. 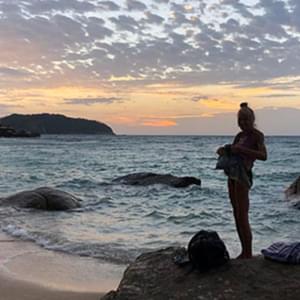 I have been working in the field of substance use related disorders or addictions for over 30 years. All addictions have some characteristics in common. Addiction is a neuropathway in the brain that impacts thinking and behavior. Control is another component of addiction. We all want to be in control and not being in control is very challenging. Addiction can also be a coping strategy for dealing with unresolved trauma. Developing trust and self-compassion is an important part of healing. 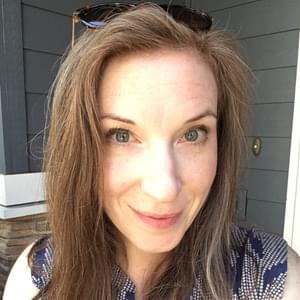 I have worked for over a decade with people who are looking to change or re-examine their relationship to alcohol and other substances. I use many different approaches to this work, and believe that one size does not fit all. I will meet you where you are and we can work together from there. 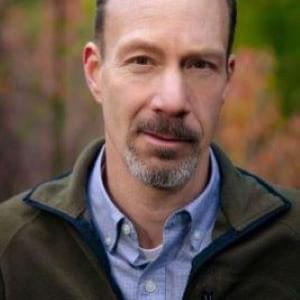 Substance use disorders are often difficult to treat due to their complex and recurring nature, commonly held misperceptions, and evolving data. My approach works on addressing the unmet need driving one’s behavior through reality testing, existential exploration, and self-compassion. It aims to destigmatize these conditions and impart practical tools that foster personal growth. 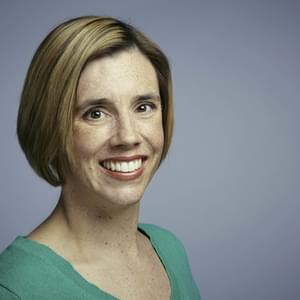 I am a certified Alcohol and Drug Counselor who has worked with individuals with Alcohol Abuse and Dependence and opioid dependence in an inpatient hospital detox setting as well as in an outpatient settings. In the early stages of recovery, it is important for the person to work with a team of professionals that includes a doctor and I will be part of that team. I help people who are considering decreasing their drug use or who want to learn skills and techniues to maintain their sobriety. 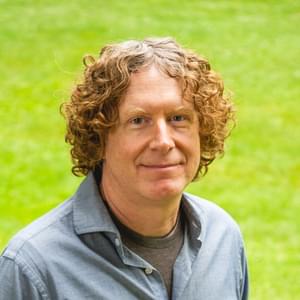 I have specialized Masters-level training in treating addictions which I have continually utilized in my practice. This training incorporates family systems theory, which examines and aims to restructure ways in which the entire family can organize its behavior around those family members suffering from addiction. 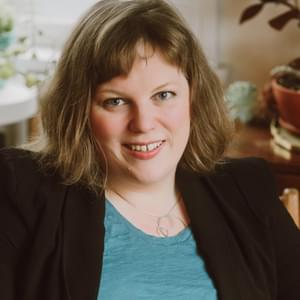 Drinking often begins as a coping strategy, yet it can derail use of all other ways of managing life stress, mental health issues or low self-worth. Therapy can create space to explore the role alcohol has taken in your life, and help you decide what you want to do about it. 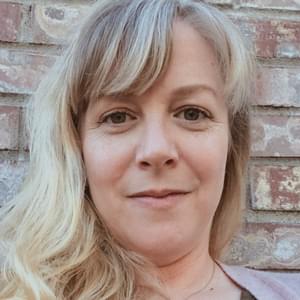 Humans have evolved to avoid pain, approach reward-- implicitly and below the level of consciousness. I have several years of experience in treating individuals and families afflicted with addiction and helping them understand this complicated arena, reduce shame and stigma and regain access to empowered choice. The power of human connection, belonging and purpose are vital in treating patterns of substance abuse and often overlooked. Recovery is about more than abstinence alone! 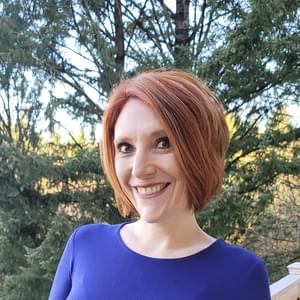 Historically credentialed as CACD-I which I let lapse due to LPC, and then RN and AP licensing. Work with two recovery rehab facilities currently. 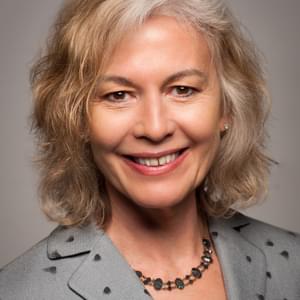 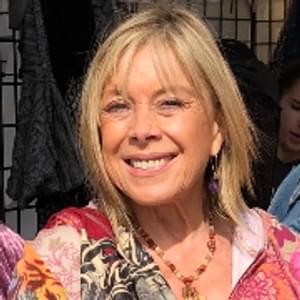 As an experienced Certified Alcohol & Drug Counselor III, I can work in a number of ways with you if you are beginning to become concerned about your drinking/drug use (or a family member). I also work with those who have been through treatment and are facing issues with relapse. I do complete assessments and help refer you to an appropriate kind of treatment approach. 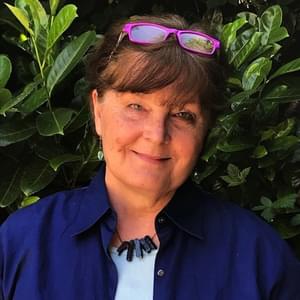 I am a certified CADCI